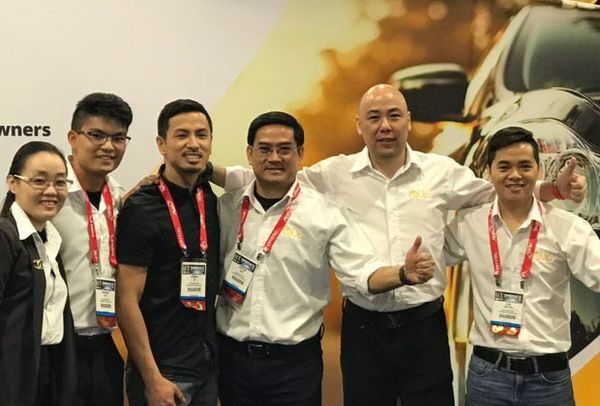 March has kicked off with a bang by Team QUp’s striking victory in the 2017 International LCT Show in Las Vegas – the Entertainment Capital of the world. In this world-biggest convention and trade show, the Team shown up with a new honorable contribution – the GENERAL SPONSOR, making it once